FHA’s new “Collateral Risk Assessment (CRA) at length and what you need to know about how it affects Reverse Mortgages. 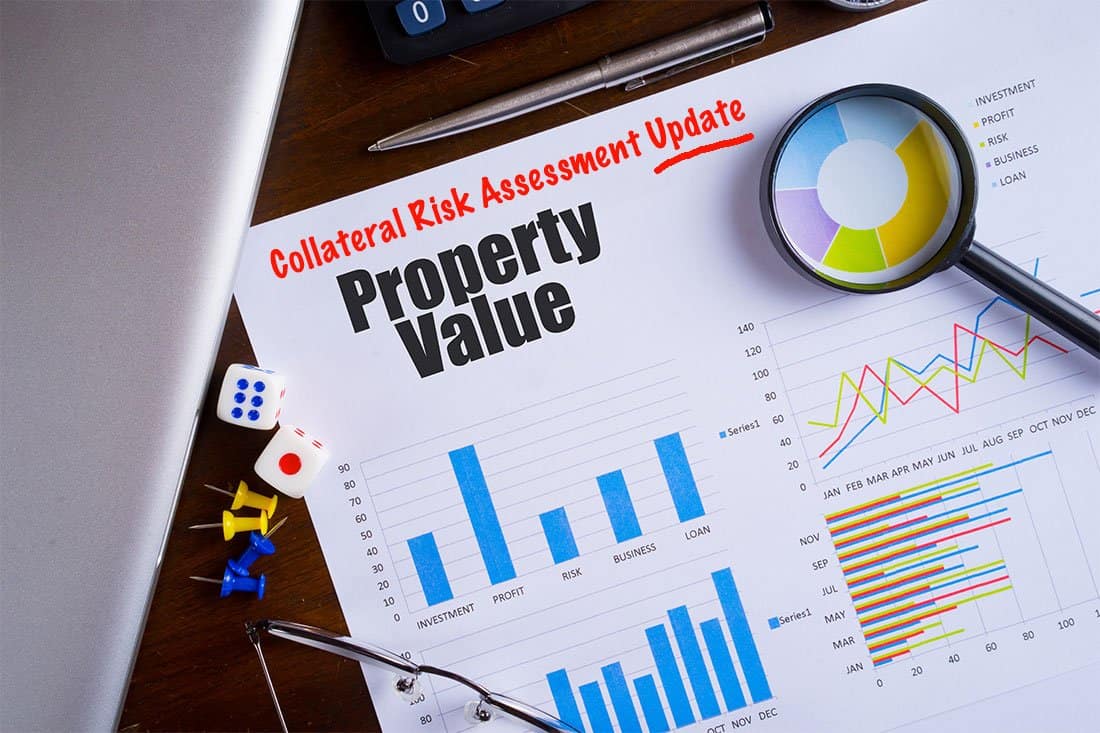 At the end of October, I attended the National Reverse Mortgage Lenders Association (NRMLA) annual conference.  We discussed FHA’s new “Collateral
Risk Assessment (CRA) at length and I wanted to update you on what I learned.

You can read a quick overview of the program by going to my blog from October 2, 2018, here.

Early results from just less than a month in, show that one in five appraisals are being pulled for a 2nd appraisal.  Of those 2nd reviewed appraisals,
one-third are coming in with a higher value than the first, one-third are lower and one-third right about the same.  Unfortunately, the lenders
are required to use the lower value, even if the 2nd appraisal comes in higher.

I understand the concern from FHA’s viewpoint, but the reports I saw of 37% of the appraisals reviewed that were in question were appraisals from 8-10
years ago before we had Home Value Code of Conduct, (HVCC).  HVCC was a law that became effective in 2010 to prevent loan officers from trying
to persuade appraisers to increase the value of the home.  Also, appraisals completed 8-10 years ago were done during a market downturn that could
have affected the overall value the appraiser ultimately decided upon.

My whole issue with the HECM changes over the last 4-5 years is that FHA does not allow previous changes to take effect before they decide to make more.

In 2013, FHA made the largest adjustment to the principal limit factors, (PLF) to that point.  Reductions to the PLF table lower the amount of money
a borrower can receive.  Just 18 months later, they came out with financial assessment, making it more difficult for borrowers with limited income
and/or credit issues to qualify.  Then just 18 months after that, October 2017, FH came out with another lowering of the PLF table, (the fourth
since 2009), as well as lowering of the floor rate, which dramatically reduced the amount a borrower can receive from a reverse mortgage.  Now
this Collateral Risk Assessment change, with the hint of more changes on the horizon.

I don’t know for sure, but to my understanding, these changes are mostly based on the book of business from about 2006 – 2014.  Most of these loans
were made before CVCC and all were made before financial assessment (FA) began.  In my opinion, we should let the old book of business age out
and compare it to what’s happened since FA before we make so many changes to the program that it’s not even worth it for customers to do.

What is maddening from a loan officer’s point of view is that it is very difficult to do business when the rules are constantly changing.   The
one bright spot to all these changes FHA is making is that it’s opening the market for more proprietary loan programs that are not reliant on the federal
government.

Please stay tuned and I’ll make sure to keep you up to date on all relevant changes in this constantly changing industry.  Also, if you are considering a reverse mortgage, now is a great time to take a closer look while rates are still low and values are still
strong…and before any more changes take place. 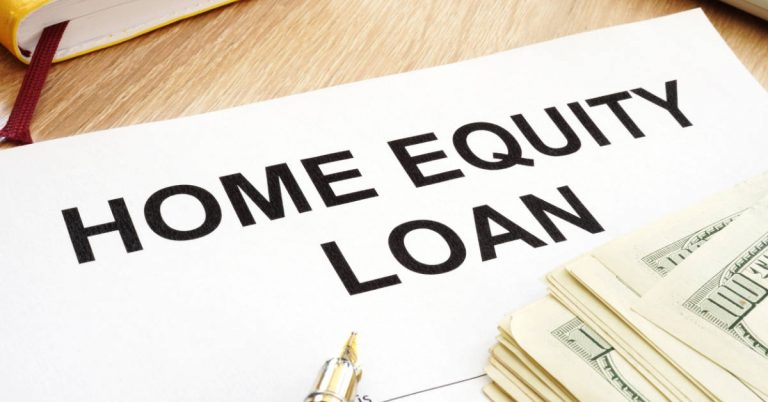 When homeowners consider tapping the equity in their home, they typically think about refinancing their current mortgage in a cash out refinance, or a traditional home equity line of credit, (HELOC). However, if one of the homeowners is 62 or older, there is a third option that needs to be considered – the FHA insured Home Equity Conversion Mortgage (HECM). 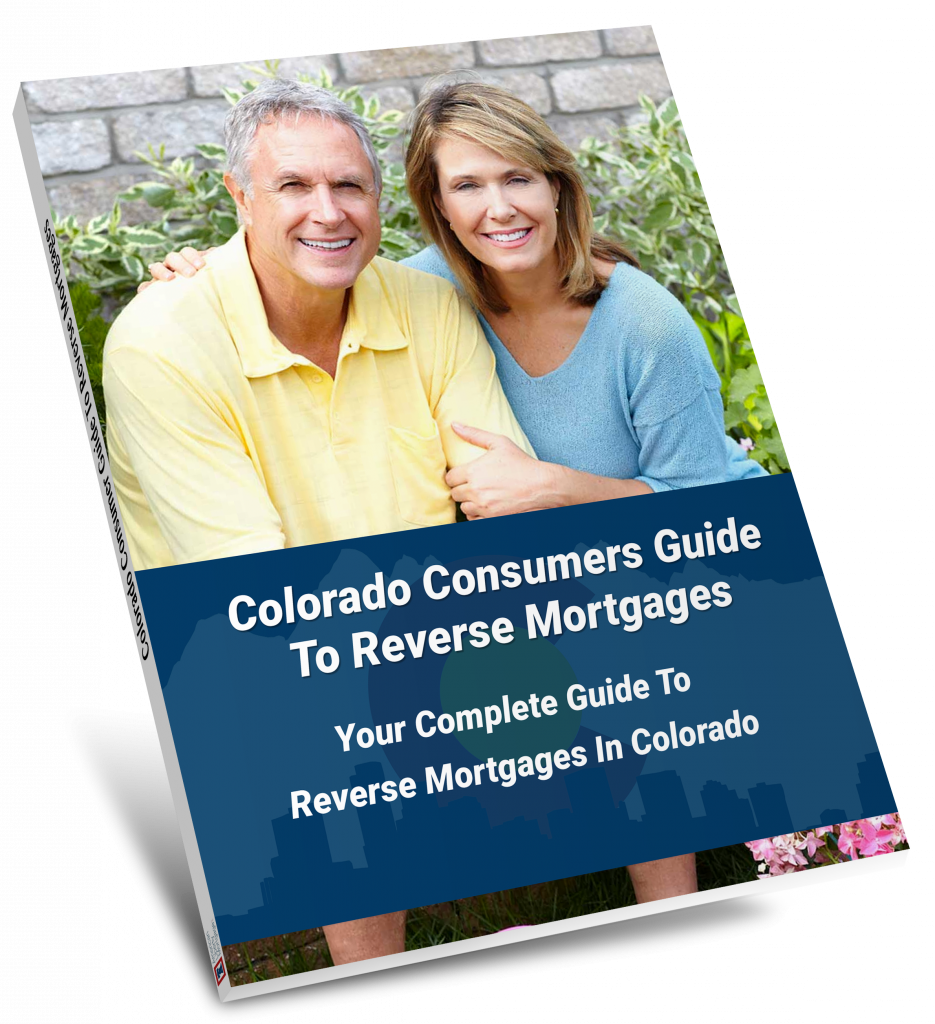